Back to all posts

Changing industry regulations, the effects of the pandemic and Uber’s acquisition of Autocab - with so much going on, what is next for the taxi and private hire industry?

It's been a turbulent time for the industry, read our Business Director's thoughts here.

The taxi and private hire industry has seen many shifts including new ride-hailers in the market, changing legislation, advancements in technology and in most recent times, the effects of the pandemic and Uber's UK market strategy.

In January, the UK watchdog, the Competition & Markets Authority (CMA) launched their investigation into Uber's acquisition of Autocab. The probe into the merger cited the deal as potentially causing "substantial lessening of competition" as Autocab has over 25% of UK market share. The watchdog had authority to investigate whether the merger would cause this issue in the taxi dispatch software and referral networks markets, and whether the merger could harm the competitiveness of other taxi companies using Autocab's software through a decline in the quality of the technology provided.

A few weeks ago the CMA announced that it does not find the deal likely to cause the issues outlined above and therefore has not recommended the investigation move to phase two, or in other words, the watchdog has concluded that the acquisition can move forward.

The CMA notes that Uber and Autocab do not compete directly - Uber provides ride hailing services through apps which connect consumers to drivers and Autocab provides booking and dispatch technology that connects drivers to end customers and the iGo referral network. Uber is not competing in offering dispatch services to taxi companies in the UK, and likewise, Autocab is not competing against Uber for passengers and drivers. However, the CMA has acknowledged that Uber and Autocab compete indirectly, in that Autocab sells its software to the very companies who will compete directly with Uber. Despite this, the watchdog does not believe that taxi companies will be threatened by this deal, as there are a numbers of alternative dispatch suppliers available.

So what does this mean for your business and the industry as a whole?

There is understandably a lot of speculation in the industry at the moment with some adopting very strong opinions about what it means for the future of the UK taxi and private hire industry. There are many who are concerned about Uber's intentions and will therefore be dismayed by the CMA's ruling. Will Uber use this opportunity to gain a stronger foothold in markets within the UK which have been more difficult for the company to penetrate previously, or, as the company says, will they work in partnership with established local fleets using Autocab's platform for mutual benefit?

The reality is there are are so many unknowns with regards to the impact of this deal. Let's focus on what we do know. Uber's existing commercial model has not led the company to profitability so far - if the company is unable to profit using its own drivers, how will it profit using other operators' drivers and charging a smaller commission? Will other terms or prices need to change? What about VAT liability? If Uber passes jobs to an operator and gives that operator a share of the fee, who will be responsible for the VAT payable?

You may feel that you can benefit from a surge in demand by taking on some of Uber's work. Understandably, given the year that industry has had this does seem attractive. However, I would ask where is this additional demand coming from? If Uber didn't operate in your region already, then passengers will already be using you business or a local competitor if they need a taxi. Will you end up servicing the same work as before, just through Uber rather than directly?

The truth is that none of us actually know what will happen going forward. As an operator, are you comfortable in riding out the uncertainty to wait and see if this deal is good or bad for your business? If not, how can you take control of your future now?

Whether you're an operator using Autocab and considering working with Uber or you're thinking about switching to Autocab to share Uber's work, these are some key points you should consider before making a decision.

I have worked in the taxi and private hire industry for over 25 years including in operations and managing some of London's largest taxi companies. During that time I have been involved in many acquisitions. During every acquisition process it has been clear to me that the true value in a taxi company is the relationship between its customers and the local brand that they are invested in, something which is often driven by people. If you remove the tangible assets from a business, the main value lies in the goodwill of existing customers and their loyalty to the company in question as a reliable business that they want to support. Don't underestimate this when you are thinking about what is next for your business.

Ultimately there will be some business owners who welcome the CMA's decision as receiving Uber trips whilst maintaining their own brand may have already been part of their vision going forward - that is an individual decision to make. There will also be operators who see this as a major threat to their businesses.

The key thing is whatever your goals and business strategy, you should align yourself to a supplier who shares your values and vision for the future. If remaining completely independent is important to you, then it can be difficult to know which supplier is right for you. It is up to you to make a judgment call when choosing a partner to work with. It is worth considering the company history, ownership and their plans for the future.

Sherlock Taxi is owned and developed by Haulmont Technology, a privately owned company. Haulmont was co-founded by Paul Lacey and Alex Zotkin in 2008. Prior to Haulmont, Paul had a successful career at Addison Lee, leading their digital transformation in the early 2000s. Paul met Alex, who worked for another software provider and they launched Haulmont to develop Addison Lee's proprietary dispatch system which the company still uses to this day.

Sherlock was developed as a taxi dispatch solution, based on Addison Lee's Shamrock system, to cater for many taxi and private hire companies across the globe. Over the past ten years since Sherlock's 2011 launch, we have continued refining and developing Sherlock to respond to changing needs in the taxi and private hire market. We charge our customers based on a Software-as-a-Service (SaaS) model in which customers pay a monthly licence fee which is invested back into the product to keep pace with the fast-changing technology sector.

To this day, Sherlock and Haulmont are owned by the same founders who are committed to delivering the best technology solutions to empower our customers in the taxi and private hire industry to always be able to compete, whatever happens next. The phrase 'race to the bottom on price' is often used to describe the impact of ride hailing giants and their effects on private hire and taxi fares over the last few years - we believe this has started to infiltrate supporting services in the industry, leading some services to make decisions which may not be in the best interests of their customers. For a supplier that will help you to retain your independence, compete more effectively and give you the tools to run your business how you want to run it, get in touch with my team at demo@sherlocktaxi.com. 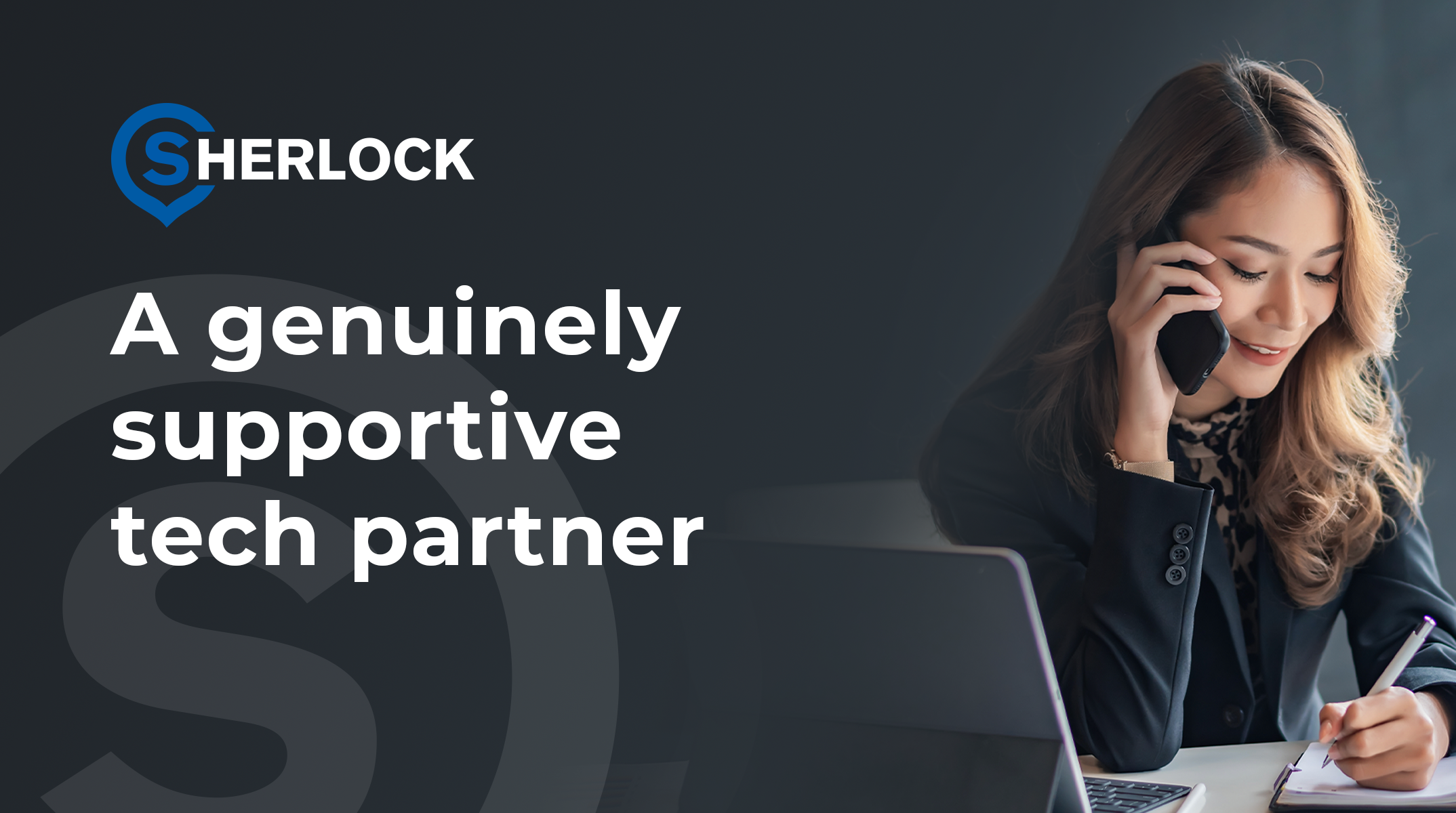 When you’re considering the costs your business is facing right now, you should be thinking of your technology in terms of the value it brings to your business. 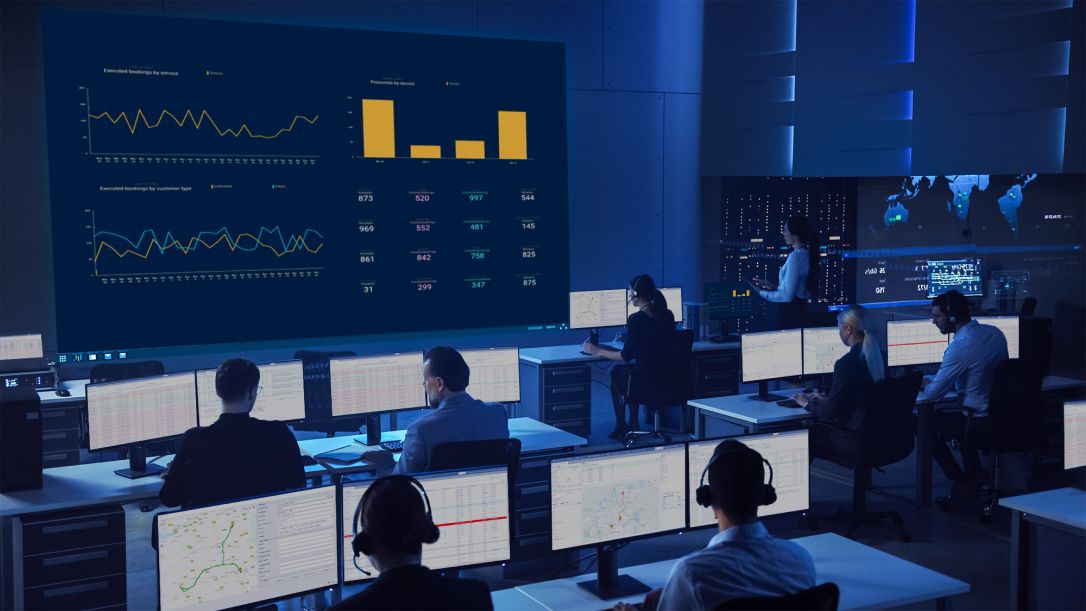 What kind of business leaders choose Sherlock Taxi as their dispatch platform? 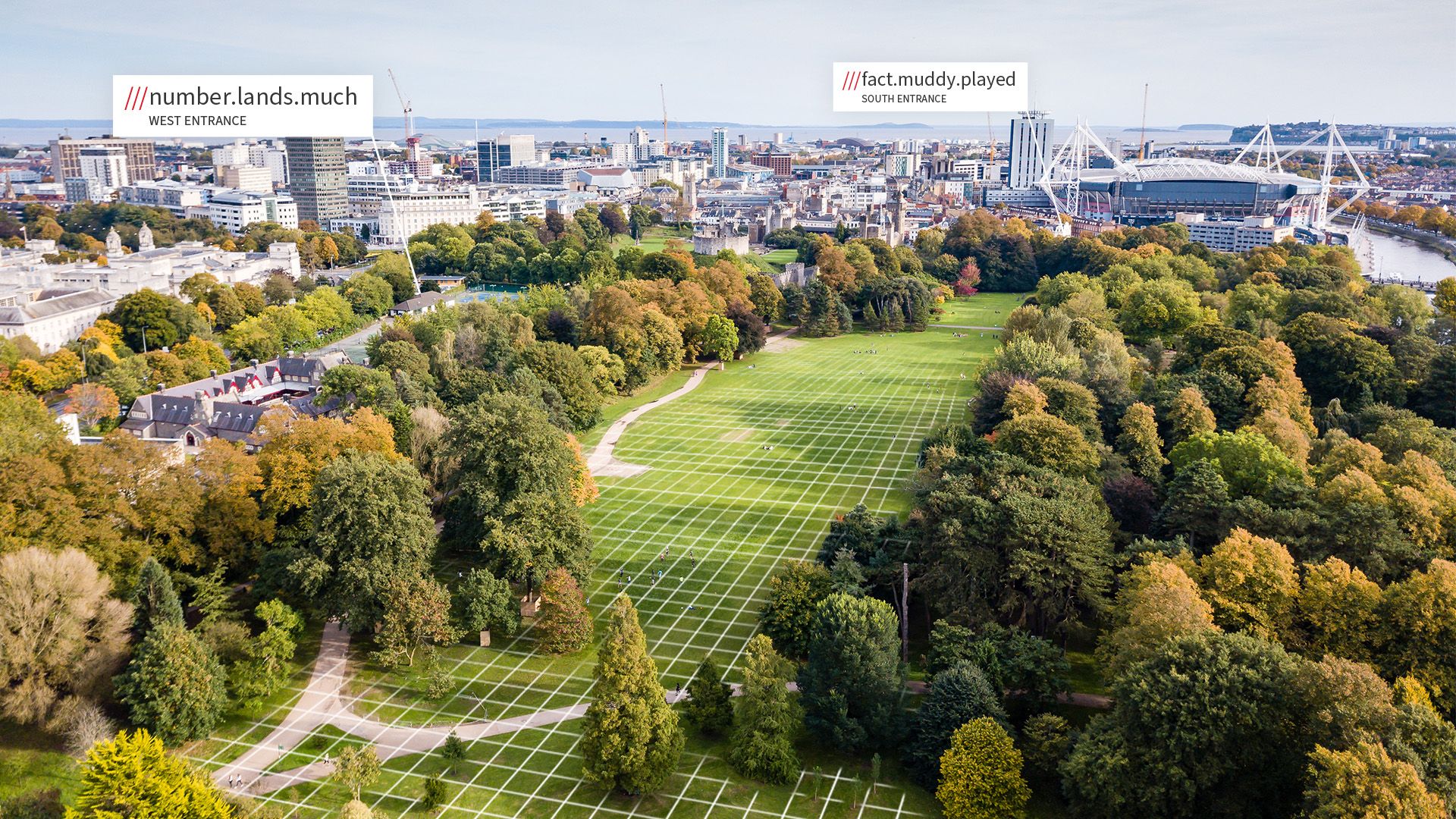 We’re delighted to announce our partnership with what3words today.