Back to all posts

What does the UK Supreme Court's ruling mean for the future of taxi and private hire?

Uber recently lost its high profile case in the Supreme Court - what could this mean for the future?

Following a lengthy court case led by former Uber drivers, the UK Supreme Court has ruled that the claimants must be treated as workers rather than self-employed, a decision which could have profound and far-reaching consequences across the industry and wider 'gig economy'.

If drivers are guaranteed a worker status, Uber faces significant compensation claims with thousands of drivers potentially entitled to minimum wage and holiday pay. Lawyers organising group litigation action have claimed that 20% of the company's UK drivers have launched or enquired about launching a claim against Uber. Firms Keller Lenkner and Leigh Day estimate that drivers could be awarded up to £12,000 in compensation (depending on how long they worked for Uber).

Uber is aware of the potentially serious implications of this ruling, listing the Supreme Court ruling under "risks" in their recent company accounts. The company has also released a statement explaining that if obliged to reclassify drivers as workers, a fundamental change in business model will be necessary.

Let's review the Supreme Court ruling in more detail. When delivering his judgment, Lord Leggett stated that drivers should be considered working not only when driving a passenger, but also when logged into the app. The Court came to this decision as a result of a number of factors:

In practice, these factors led the Court to rule that drivers are in a position of subordination and do not enjoy the full benefits of self-employed status. With this in mind, the model of flooding a market with a surplus of drivers in order to meet demand surges at no additional business cost becomes unviable. If Uber is made to pay drivers the minimum wage whilst they are logged into the app, their fundamental business model will never be profitable and changes, such as Uber taking a lower percentage cut or passengers paying higher prices, will need to be implemented.

Why does this matter?

Regardless of your position on the Uber debate, the fact remains that this judgment could have consequences for the taxi and private hire industry as a whole. There are of course many companies in the UK using similar practices of setting fares out of driver control, penalising poor job acceptance rates and using driver ratings as part of algorithm calculations. Will this affect how business can operate moving forward?

Parallels have been drawn with a 2018 case against Hermes. Courier drivers were awarded "worker" status in that case which led to the GMB Union negotiating an optional "self-employed plus" status for Hermes; drivers could remain self-employed as per traditional understanding of the terminology or be awarded a "self-employed plus" status, allowing them access to holiday pay and individually negotiated minimum rates of pay in exchange for following specified delivery routes (rather than delivering parcels in any order of their choosing). Will companies need to alter business models or implement "self-employed plus" style schemes like Hermes have done?

The simple answer to these questions is that at the moment we don't know how the ruling will pan out and what changes may take place in the industry going forward. It is clear that regardless of what happens, operators need to be flexible and adaptable to change. For example, should minimum driver incomes become a requirement, efficiency will become a much more significant metric for every business as drivers will be a business cost needing maximum utilisation to ensure profitability.

Private hire companies should think about how they might implement a minimum income. At Sherlock we have begun discussions internally and with customers to review how technology will be able to help businesses achieve this. We will be able to use our configurable and market-leading allocation algorithms to look at driver earnings and allocate trips based on a minimum hourly rate which needs to be achieved for each driver.

Our allocation algorithms have already been proven to meet the needs of the market with our 'best driver' allocation allowing our customers to prioritise the variables that are most important to their businesses (whether that be closest car, longest empty time, distance to job or a combination of the above and more). Our algorithms are based on our longstanding partnership with Addison Lee and building their ground-breaking proprietary dispatch system in the late 2000s. Addison Lee's huge success saw Shamrock win two National Business Awards for Innovation as well as numerous business and environmental awards due to the massive efficiencies delivered.

Regardless of the impact of the Supreme Court ruling on Uber and the taxi and private hire industry as a whole, it is evident that legislation changes and external factors will continue to affect companies. The key challenge for businesses will be in ensuring they are in a position to respond to challenges and continually changing landscapes, whatever they might be. At Sherlock we have demonstrated our ability to provide customers with the technical foundations to respond rapidly to the market, ensuring that businesses have the tools needed to prosper.

Since publishing this article, Uber has announced that UK drivers will earn at least the National Living Wage, holiday pay and pension contributions. This concession does not go as far as required according to the Supreme Court ruling as Uber has only committed to minimum wage guarantees, after expenses, whilst a driver is completing a trip (not the entire time that he or she is logged into the app). The company has announced that the changes will represent an earnings floor rather than earnings ceiling, as part of its commitment to improving workers’ rights.

There remains a lot of questions to be answered. How will Uber calculate a driver’s expenses to determine his/her entitlement? Will the Court be satisfied with this response despite Uber ignoring time logged into the app without a trip? What about compensation for lost earnings leading up to this ruling? What will the impact of Uber’s concession be on the wider industry and will it affect your business? The fact remains that forward-thinking and progressive taxi and private hire companies will need to be ready to respond to changes in the market, and technology is the cornerstone to ensuring your business is agile and ready for whatever may come. 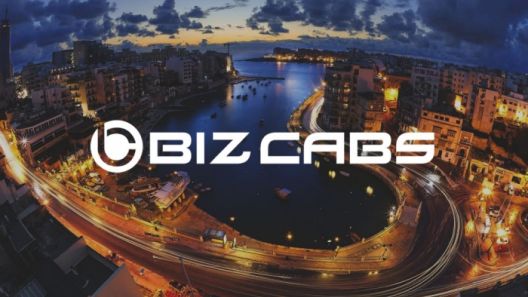 Another new customer joins the Sherlock Taxi ranks; a start-up based in Malta with exciting growth plans! 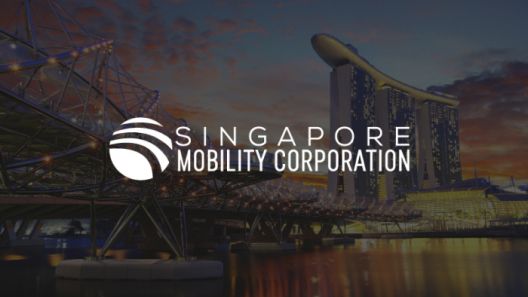 Singapore Mobility Corporation Pte Ltd is a franchisee of Sixt Rent a Car and based in Singapore. 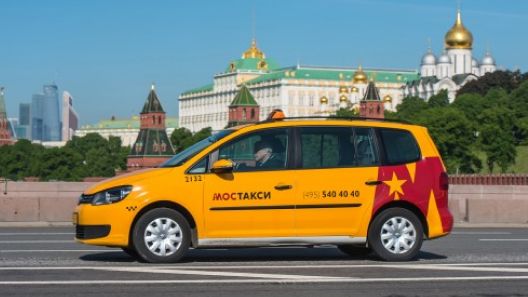